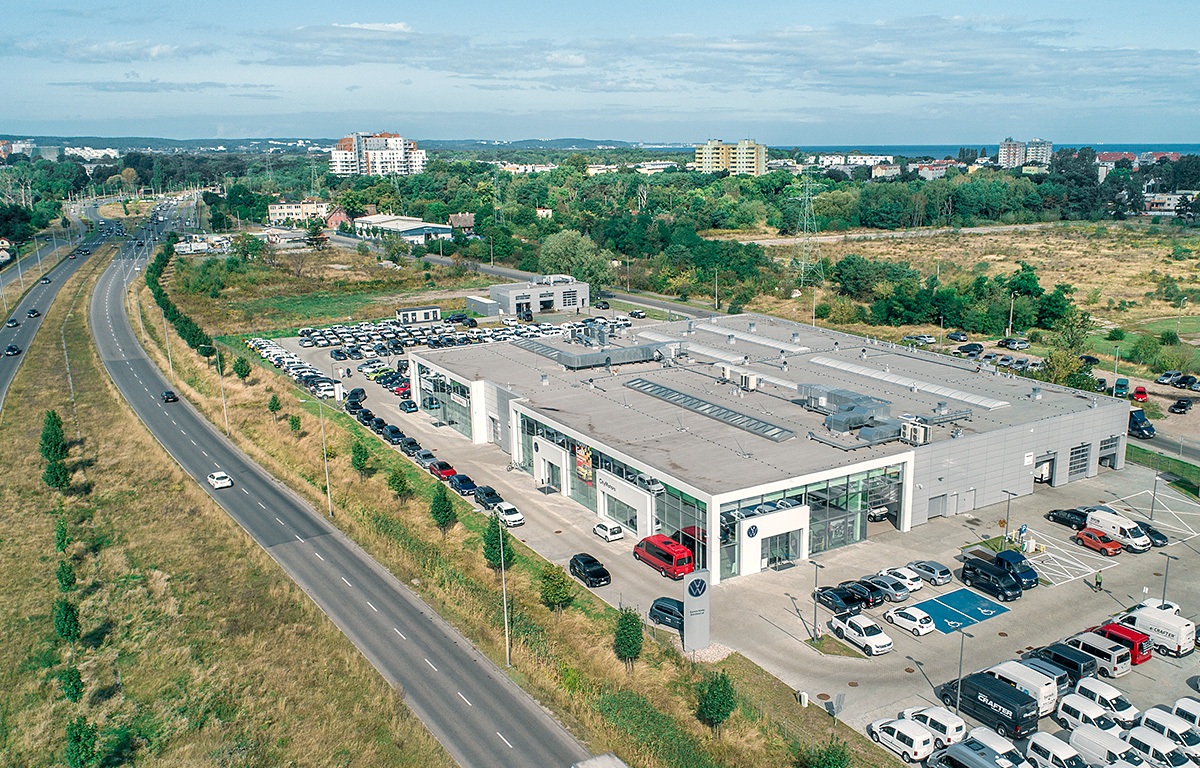 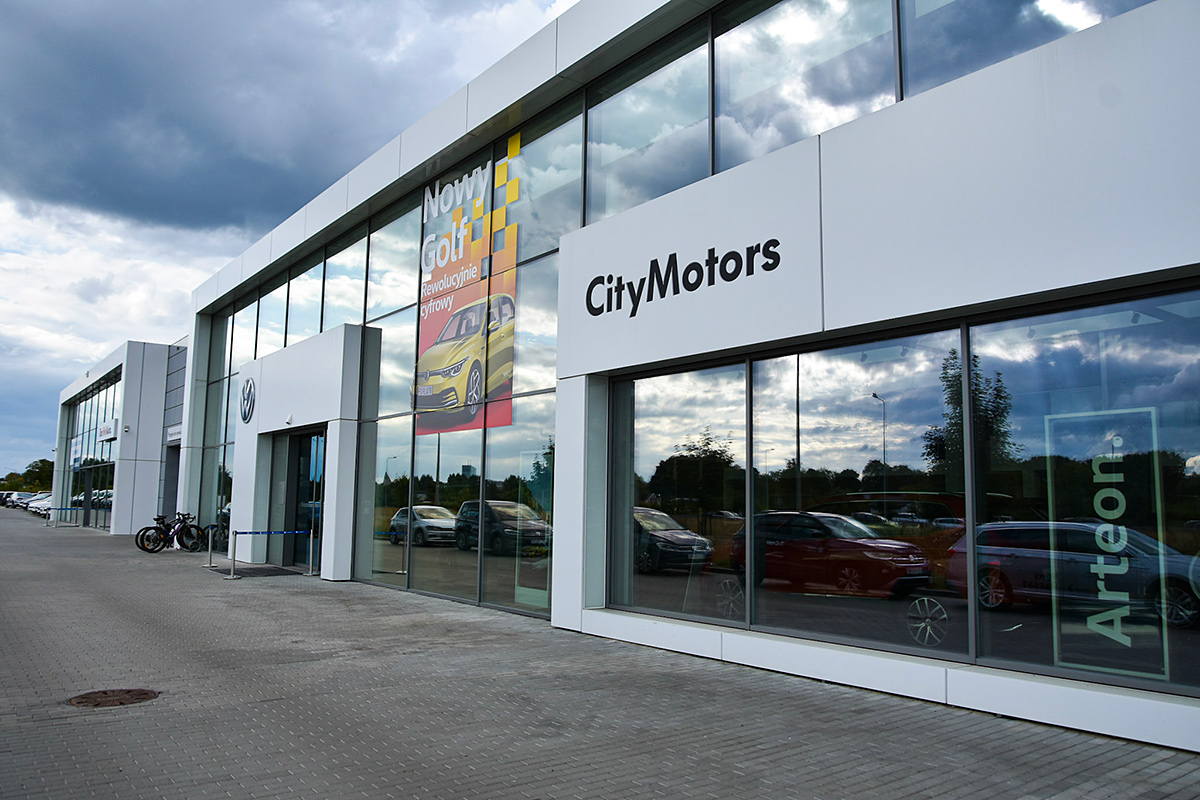 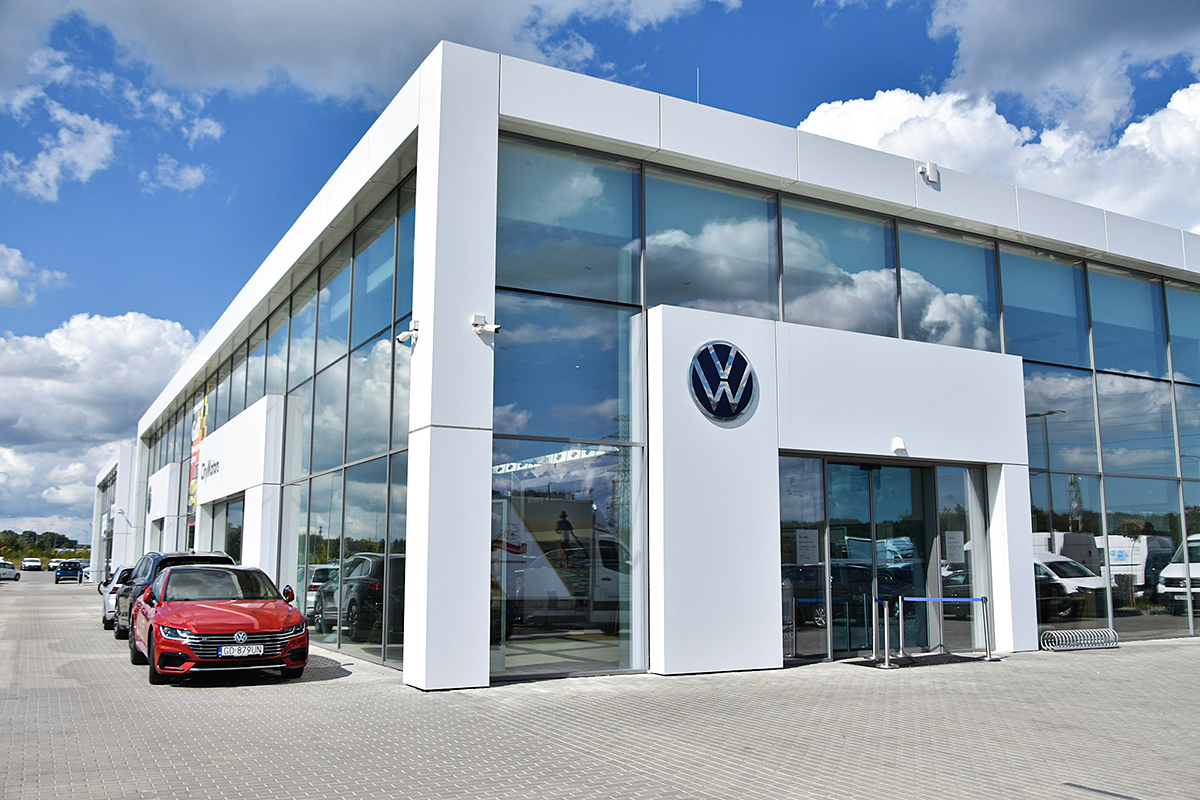 The site within Uczniowska Street is a fully commercialized investment site designed for companies from the automotive sectorwhich is dynamically growing both in Poland and in Europe. Because of that the city of Gdańsk perceived a certain potential in the related investments.

The site is located in Gdańsk–Letnica, near one of the city’s main routes. Since there are virtually no car showrooms or authorized car service workshops in this part of Gdańsk, near such large districts as Przymorze, Zaspa or currently growing Brzeźno and Nowy Port, the preparation and commercialization of Uczniowska Site was supposed to fill this niche and address the automotive sector. Almost 4 hectares were assigned exclusively to automotive companies, in order to create a favorable environment for natural competitiveness.

As a result of the commercialization completed in 2019, the entity known as City Motors Gdańsk was established with the Volkswagen showroom, and soon the next investors are planning to appear: JD Kulej and Drywa. When completed, the investment area will be a successful showcase of several car brands in a single place. A petrol station and a car wash planned in near future will certainly complete the image of this place.